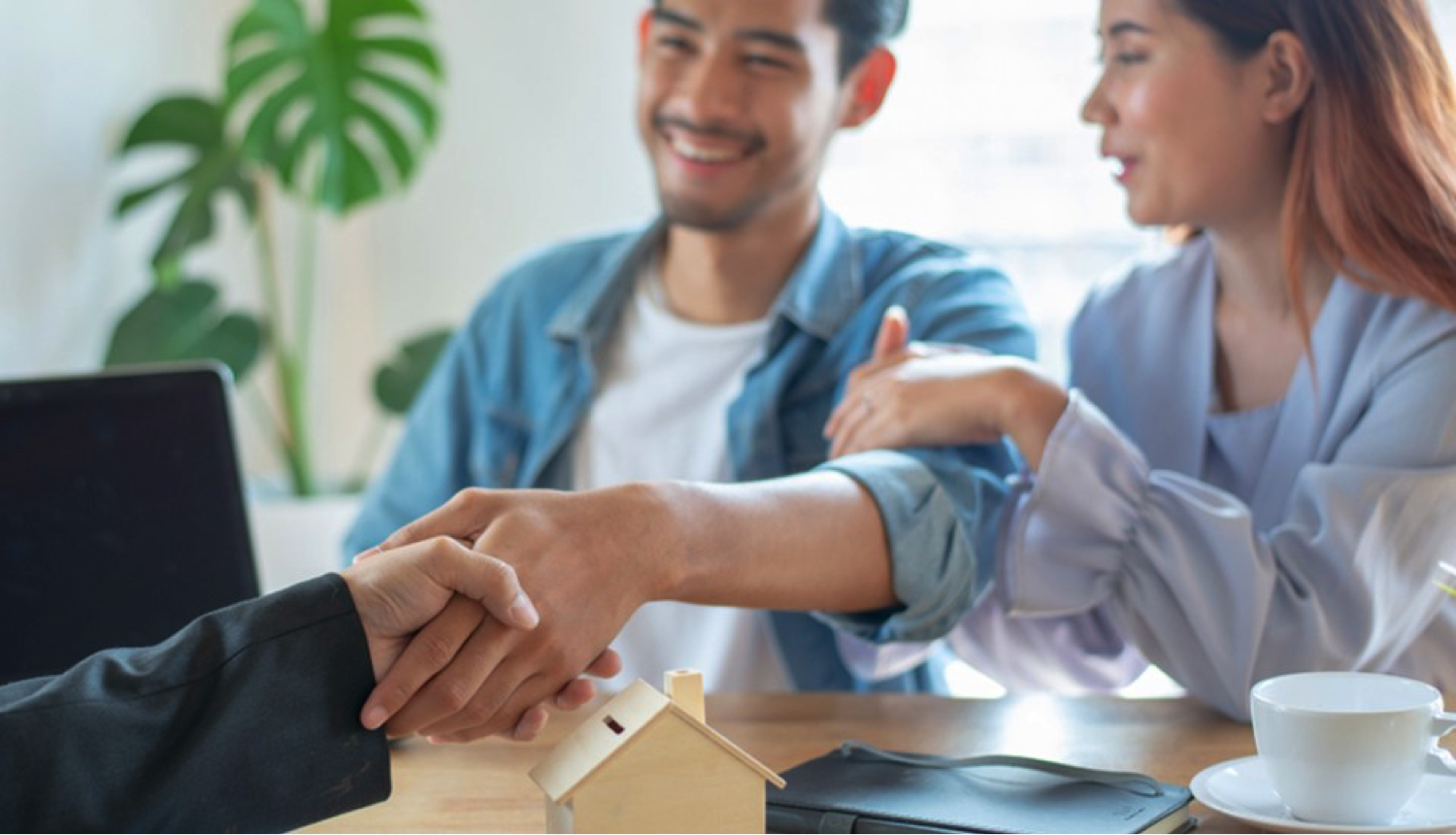 Mortgage rates are rising and new tax laws are in effect. And yet, the latest MarketWatch analysis says it’s still a better deal to buy instead of rent.

Homeownership generally pays off in 4 years, even without tax breaks.

Work with a friend, get answers when you need them, and close on your house on time. We’re lending in 40 states.

Mortgage rates are slowly rising as the economy recovers, and rents are climbing with them. According to a Zillow market report released in February 2018, the median monthly rent in the U.S. rose at its fastest pace in two years — increasing 2.8 percent within a year to $1,445 a month. American home values rose too, up 7.6 percent in one year. “Whether you’re paying rent or a mortgage, you’re paying someone’s mortgage,” Lori Richardson, Vice President at Cornerstone Home Lending, Inc., says.

Homeowners continue to receive some tax benefits, Richardson explains, along with other benefits like growing net worth by growing home equity. Richardson finds that most homeowners she lends to also see their lifestyle improve. Paying rent, on the other hand, provides all these benefits to a landlord.

Be less stressed. Make mortgage easy. Get pre-qualified and get in touch with your loan officer at a click.

For those trying to decide between buying a home and renting in today's market, Richardson summarizes:

One of Richardsons' clients, a couple who were first-time homebuyers in their forties, had continued to rent year after year until their rent reached almost $2,500. "They wanted to see if they could purchase without spending more than what they were already paying monthly for rent," she says. "In their case, it turned out they qualified to purchase a $500,000 home and pay less than their previous monthly rent."

Love, love, love where you work, work, work. See if there’s room for you on our growing team.

Finding out how much house you can afford could be the deciding factor between buying and renting. As MarketWatch numbers confirmed, homeownership often becomes more affordable than renting in only 4 to 5 years. Use our free app to help make buying a house fast and easy. Then get in touch with a loan officer who can guide you through your mortgage each step of the way.

For educational purposes only. Please contact a qualified professional for specific guidance. Sources are deemed reliable but not guaranteed.


« Back to Mortgage Learning Center